We would like to offer our sincere support to anyone coping with grief. Enter your email below for our complimentary daily grief messages. Messages run for up to one year and you can stop at any time. Your email will not be used for any other purpose.

Share a memory
Obituary & Services
Tribute Wall
Read more about the life story of Ronald and share your memory.

Ron was employed for 34 years at C.J.Krehbiel Company, and was involved with the Amalgamated Printers Association, New Thought Unity Center, and Friends of the Observatory. He was a proud Army Veteran, and was a longtime volunteer at the VA Hospital Medical Center.

He enjoyed frequenting Frisch’s Mainliner in Fairfax. Early in life, he enjoyed working flea markets and printing on his old letter press with his close friend Dan Lay. Also using his press, he stamped many hundreds of personalized leather key chains, which he frequently gave away as gifts to everyone he met.

In his last five years, he enjoyed his time with the other residents and the exceptionally caring staff of SEM Haven in Milford Ohio and of Queen City Hospice. His family sincerely thanks all who contributed to his care.

A Celebration of Life will be held at 12:00 Noon on Monday January 23rd 2023 at New Thought Unity Center, 1401 East McMillan, Cincinnati Ohio.

To send flowers to the family or plant a tree in memory of Ronald Roy Diesslin, Sr., please visit our floral store. 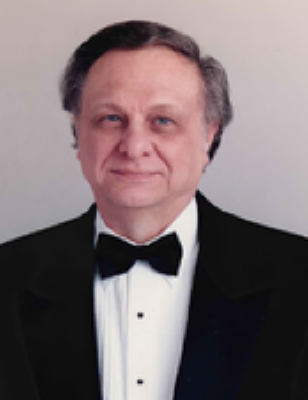 In Loving Memory Of

Look inside to read what others
have shared
Family and friends are coming together online to create a special keepsake. Every memory left on the online obituary will be automatically included in the book.

In Loving Memory Of

Look inside to read what others have shared

Family and friends are coming together online to create a special keepsake. Every memory left on the online obituary will be automatically included in the book.

You can still show your support by sending flowers directly to the family, or by planting a memorial tree in the memory of Ronald Roy Diesslin, Sr.
SHARE OBITUARY
© 2023 Tredway-Pollitt-Staver Funeral Home. All Rights Reserved. Funeral Home website by CFS & TA | Terms of Use | Privacy Policy | Accessibility